Skip to content
July 11, 2019 Posted in Autobio, The Larger World

Now that I’m back to blogging regularly again, I thought I’d start some regular features. I’m busy, so they’ll be weekly. I’ll have astronomy pictures on Tuesday–as many fresh ones as I can manage, but some will be reprocessed during cloudy periods. On Wednesdays, I’ll open a discussion of a short story. The next one I’ll do, next Wednesday, 7/17, will be Shirley Jackson’s “The Lottery”, which you can find at The New Yorker if you’re a subscriber or here if you’re not. And finally there’ll be this, my weekly rant about the state of the world.

Speaking of which, here are some things I could’ve easily done without this week.

1. The continuous rambling shitshow that is Donald J. Trump.

He’s still tossing children into cages to die and blaming everyone but himself for it. He bankrupted Washington D.C. security fund for his rained-out July 4th tribute to himself. He whined on Twitter about investigations going on in the House of Representatives even though they’re actually being slow-walked. He sucked up to Kim Jong Un, whose nuclear program continues unabated even as he blamed Iran for violating a nuclear deal that they’d been abiding by before he shredded it. He denied both another past rape and a relationship with Jeffrey Epstein despite having boasted of partying with him in the past.

Did I leave anything out? Probably. With President Orange von Rapist it’s hard not to.

Not only did they cut a deal with the Congressional GOP on a border security bill that was much less strict on preventing detainee abuse and neglect by ICE, but they’re also a main reason why House Democrats are not more aggressively investigating Donald Trump and his merry band of corrupt, creepy officials with a view toward impeachment or censure. Right now, they have House Speaker Nancy Pelosi coddling them, stoking her fear that if the Democrats do anything with their power but pass bills that’ll die in Mitch McConnell’s Senate, they’ll lose their seats and Democrats will lose their majority.

I’m not saying I’m confident that investigating and eventually impeaching Donald Trump and his minions is without political risk. I’m not an oracle. What I do think is that when you’re in a position where you have some power, but not as much power as you need to accomplish what you need to accomplish, and you’re up against an opponent with no respect for rules or norms, you have to take risks. Between SCOTUS’s ruling on gerrymandering and Trump’s move to make the census undercount members of minority groups, it’s clear the GOP is trying to make Democratic majorities next to impossible to maintain. Moderate Democrats need to understand that in this scenario, they’re the ones who die first. Investigating Trump and company may be a risk, but the greater risk is that Trump, McConnell, and Roberts’s plan succeeds and makes Democrats from marginal districts extinct.

Moderate Democrats aren’t bad on policy. There are plenty of arguments to be had about whether single payer beats adding a public option to the ACA, or what approach to climate change would be most effective, or how to deal with income inequality or college costs. They have points worth considering and they’re not always wrong. But the important thing for moderate democrats to recognize is that there’s no real discussion of issues to be had with Republicans. They don’t want health insurance to be more affordable. They don’t want to deal with climate change. They like massive income inequality. The only thing they want to do with colleges is slash their budgets because they don’t like the course content. The only racial issue they think matters is that white people get called on their racism too much. If there are policy discussions to be had and compromises to be made, it’s going to be among Democrats alone. Republicans don’t want to play. Their idea of compromise is their getting everything they want while moderate Democrats wear shit-eating grins and ultimately lose to right-wing lunatics.

Moderate Dems really need to start getting that through their heads. Republicans don’t want to help them govern. They want to kill them. As Captain Kirk once said, “Logic! You can’t protect someone who’s trying to destroy you!” 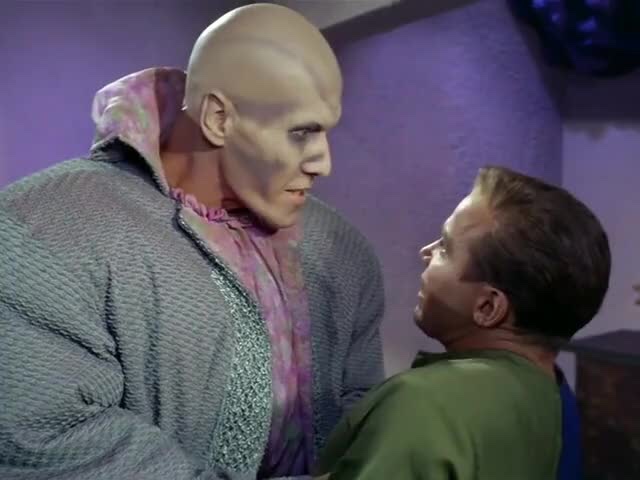 So, yes, moderate Dems, there are some tough votes ahead. They may kill you. But see the orange guy and the turtle over there? Do nothing, and they will kill you.

3. I got booted off Twitter for running afoul of a bot.

I already blogged about this, but it happened in the last week and I could’ve done without it, so on the list it goes.