Of the three published stories about the making of Dope Dealers From Outer Space, this was the one written earliest. It’s sets the conflict between the right-wing movie director Howard Zeleznick–or, as he likes to be called, Howard Zez–and his stepdaughter, Molly, which is touched on in “Stanny Couldn’t Make It”.

Molly is a smart young woman, nearing the end of her undergraduate studies in film at the (at the time quite new) USC film school. Like her mother, she’s much smarter than her stepfather, but unlike her mother, she’s happy to let him know that. Molly loves her mother but doesn’t understand why she married Howard, who seems to have little to recommend him besides comparative financial stability–Howard inherited a share of his family’s heavy harvester business, which he uses to finance his terrible films–and a disinclination to physical abuse, which does put Howard one up on Molly’s biological father, Duke. Still, a stable income and a lack of abuse strikes Molly as a depressing reason to marry someone as retrograde and foolish as Howard.

In “The Day Molly Got Into The Room”, Molly’s supposed to learn a bit about the movie business from sitting in on a meeting with Howard and his screenwriter, David Freem. Instead, she learns something about her mother, which shocks her but leaves her with a better understanding of some of the choices she’s made.

“The Day Molly Got Into The Room” is based to some degree on some people I know, and I won’t name them because I’m sure at least one of them would find it insulting. If that person does figure out which character is close to him, he should know that the character also has a lot of Donald Trump in him, so he should think very hard about where he ends and the Orange Menace begins.

You can’t find “The Day Molly Got Into The Room” online. It appears in Constellations, a Boston-based literary journal. You can buy it from Amazon. 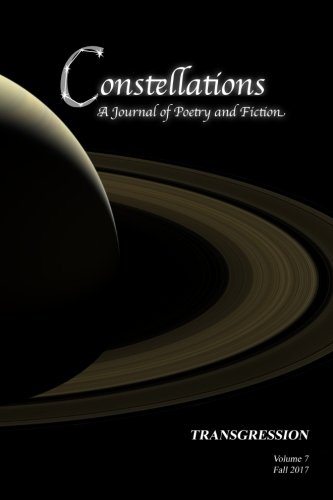 If you buy it and read it, feel free to leave a comment or question below.